The ceremony was held during December 7-9 in Dubai, UAE, by the United States Rice Traders Association. This year, eleven types of rice from six countries – Thailand, the US, China, India, Vietnam, and Myanmar – were nominated. As a result, Hom Mali 105 rice, grown in the Northeastern region of Thailand, was nominated the world’s best rice of 2021.

Thai Hom Mali rice, aka jasmine rice, has won the championship seven times over the past 13 editions of the contest.

“Winning the title of the world’s best rice is proof of Thailand’s dedication in continually improving its rice quality through the years,” Minister Jurin said. “This award is a shared accomplishment of farmers, agricultural associations, exporters and government agencies, especially the Agriculture and Cooperatives Ministry and the Commerce Ministry.”

Minister Jurin said the award would also help strengthen the confidence of global consumers in the quality of Thai rice.

“We expect this year’s rice exports to exceed the target of 6 million tonnes,” he said. “As for next year, the commerce ministry estimates that exports will increase to 7 to 7.5 million tonnes and could push Thailand up to the position of the world’s second-largest rice exporter after India.”

Thailand exported 5.82 million tons of rice this year, according to Keerati Rushchano, director-general of the Department of Foreign Trade, Ministry of Commerce. The total came close to the goal. Moreover, he added that there were applications for the export of 825,000 tons of rice in November, marking it the highest amount throughout the year. 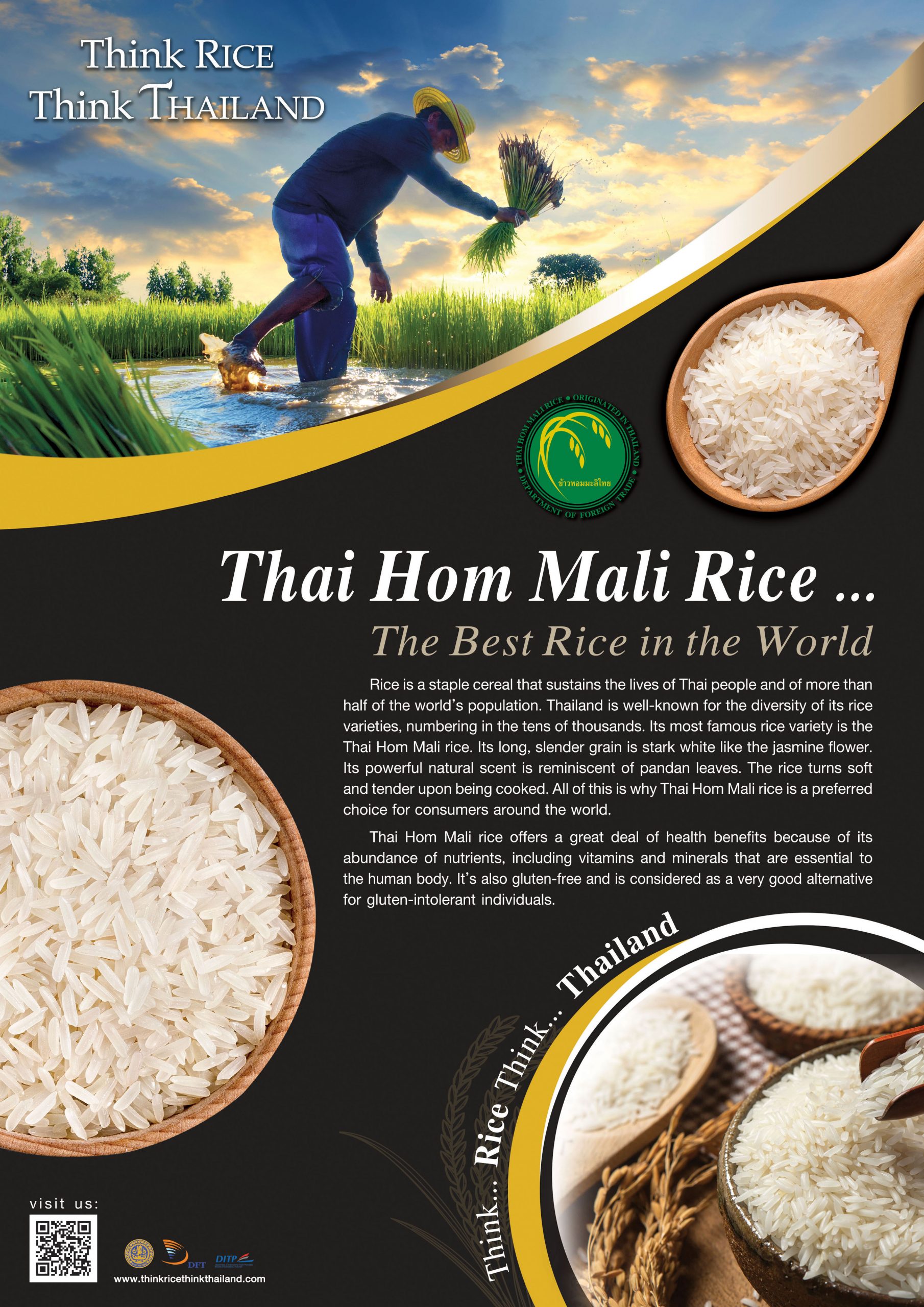 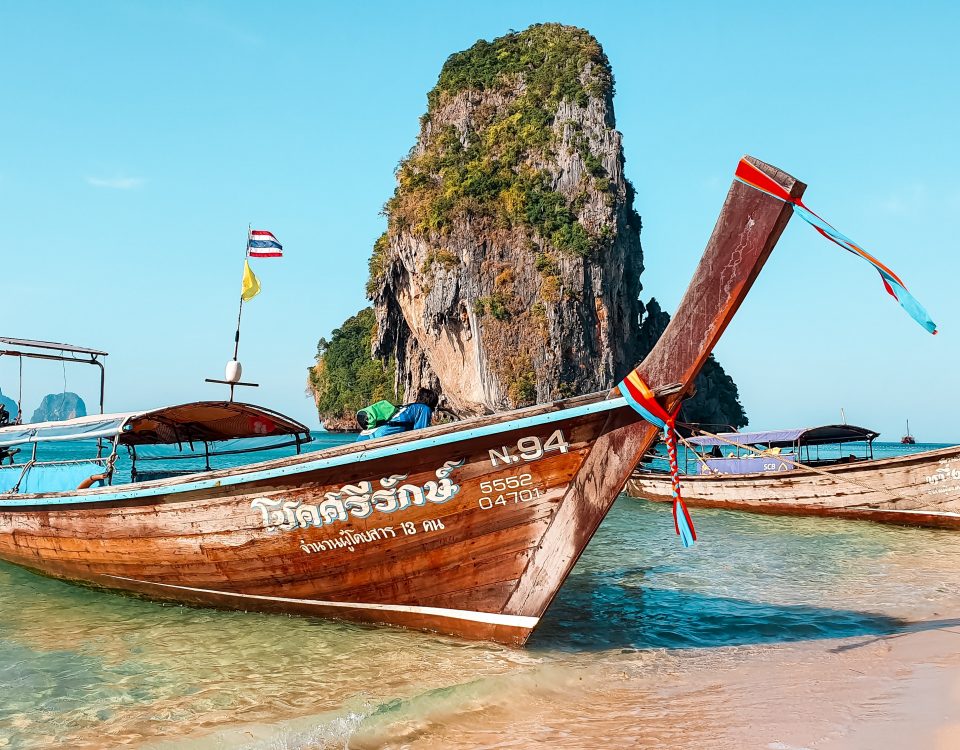 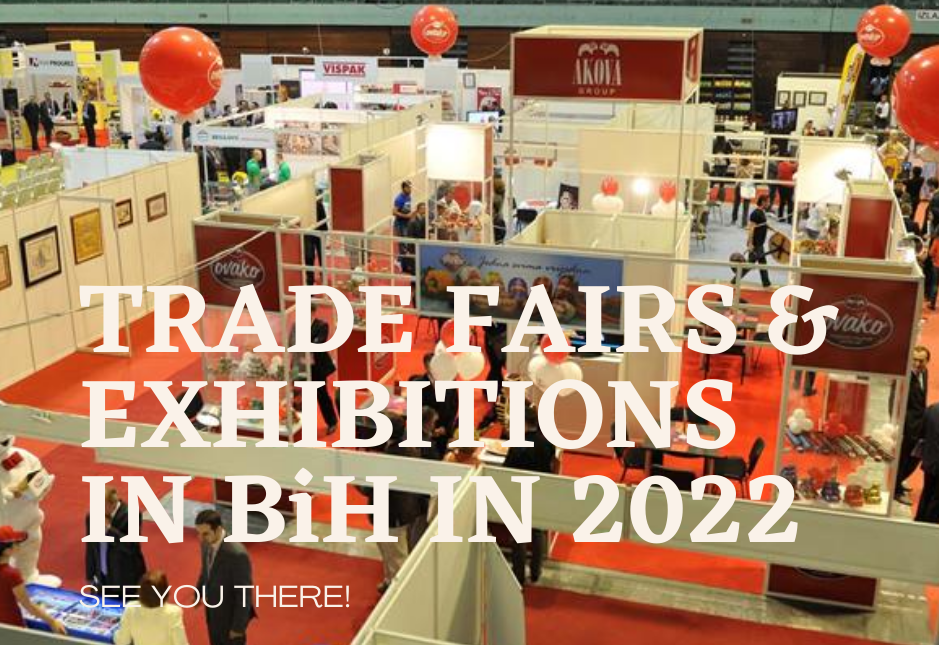 Trade Fairs in Bosnia & Herzegovina in 2022